Japan is on a high as the Japan National Rugby team are on a winning streak & playing brilliantly in the 2019 Rugby World Cup. With two wins under their belt already , Japan fans are at fever pitch ! The feeling around Tokyo at the moment is electric & I feel blessed to be a part of it. There are thousands of foreign supporters in Japan to follow there teams as well & everyone is having an amazing time.
I went to the World Cup Concept Store in Shinjuku to purchase a Japan jersey only to be informed that they had sold out of not just Japan jersey's, but also Japan t shirts & polo shirts . Better luck next time hopefully !
Japan face Samoa on the weekend which will be a very tough game for both teams. Hopefully the support of the whole country will get Japan over the line. Who knows, they could just go all the way !
If you need any quotes on transport to & from any World Cup matches please contact the 24 Limousine sales team & they will sort you out. 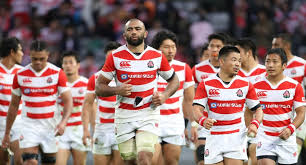 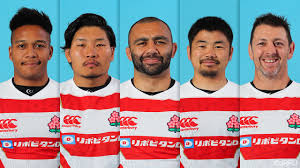 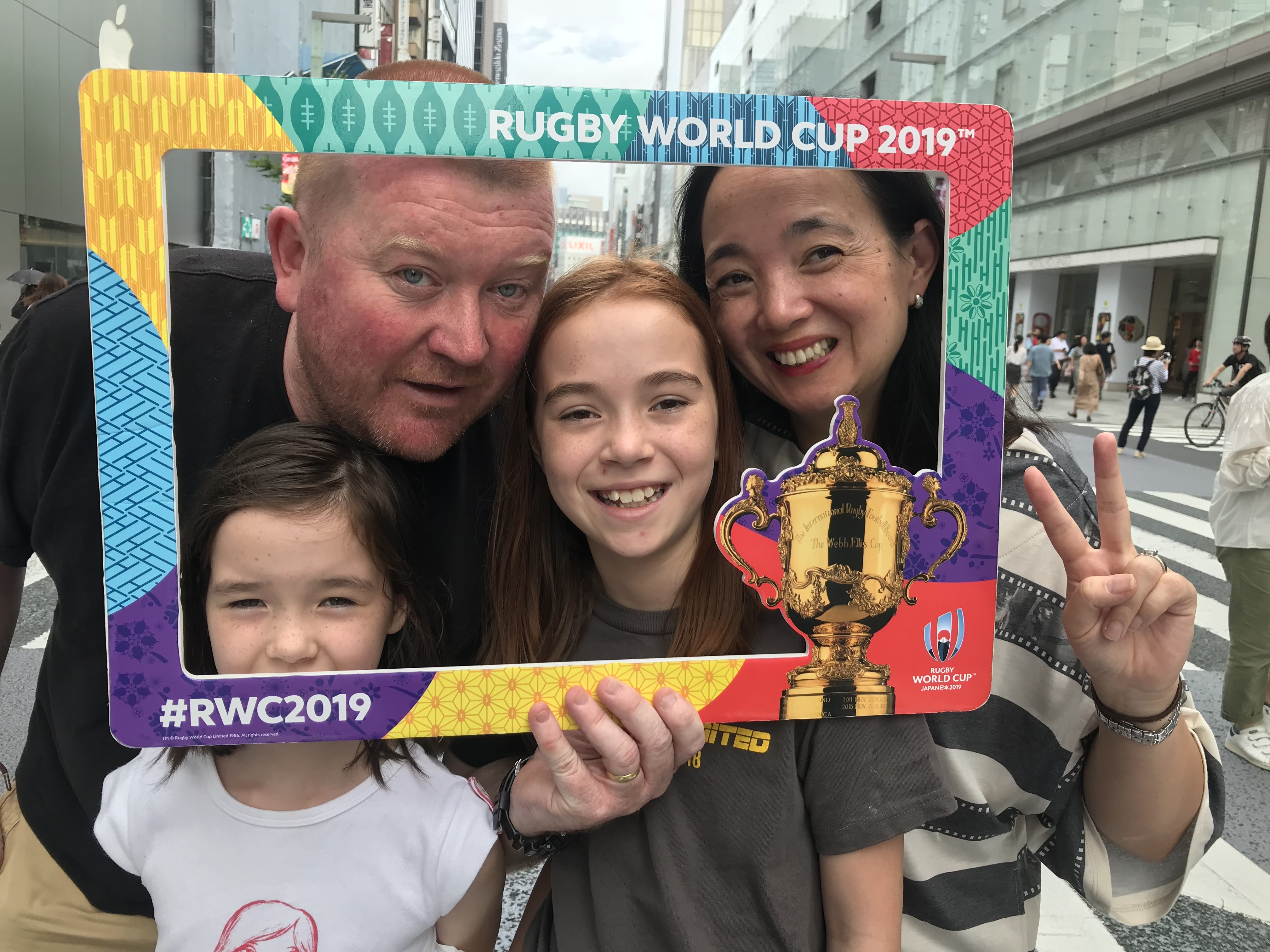 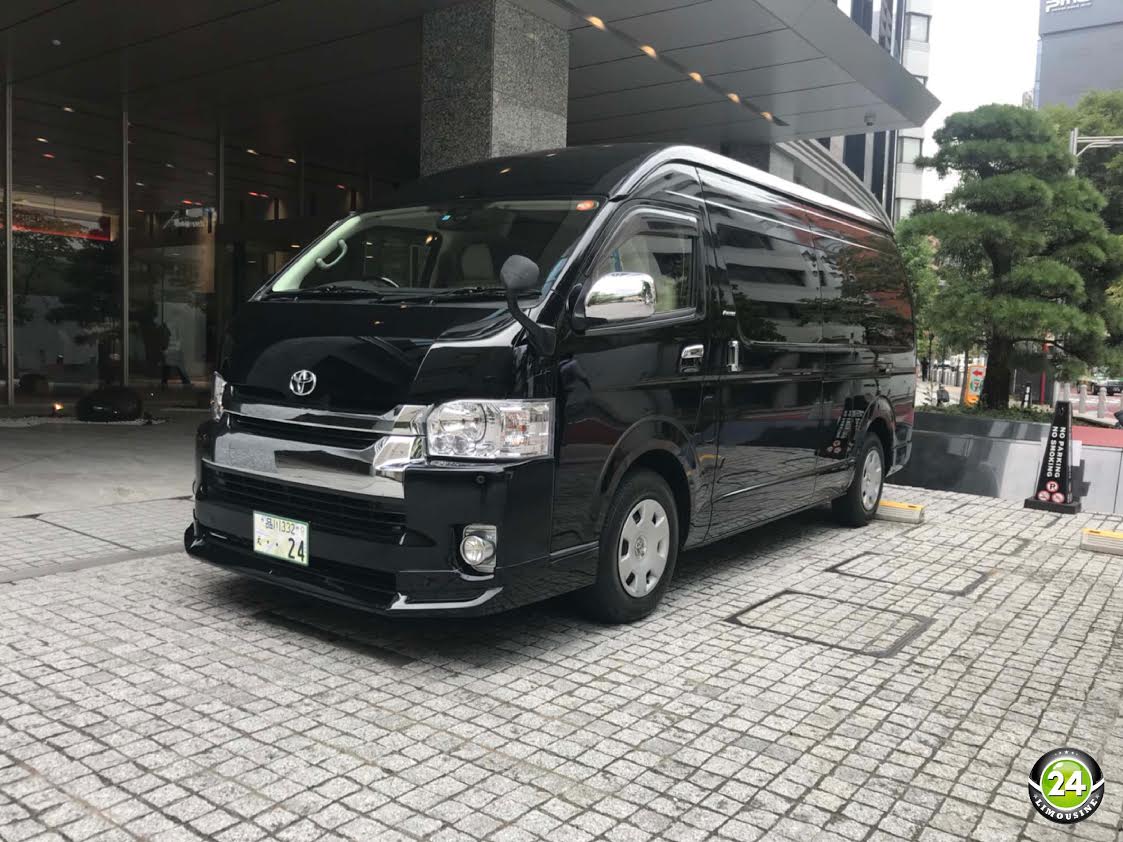