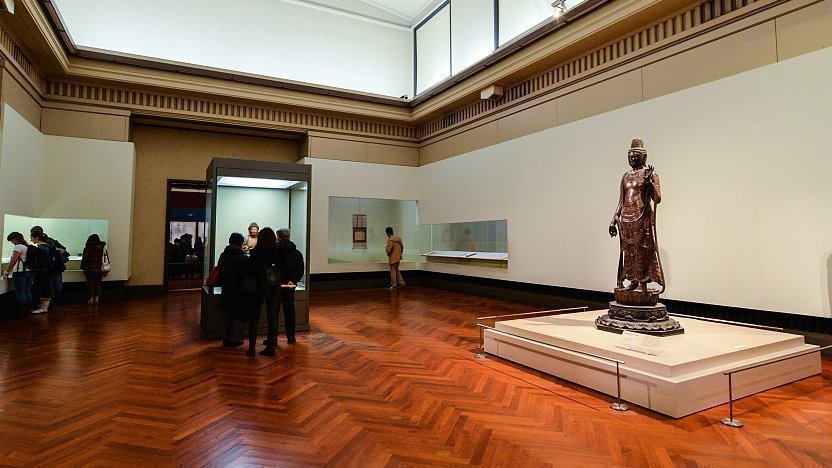 The National Museum of Tokyo houses more than 100,000 important works of Japanese, Chinese, and Indian art, including more than 100 national treasures. The museum opened in 1938 & includes numerous Buddhist sculptures from Japan and China dating as far back as the 6th century right up to the present. Collections of old textiles, historical weapons, and military equipment; historical Japanese clothing; and Asian ceramics and pottery. Important artwork includes Japanese paintings from the 7th to the 14th centuries; Japanese and Chinese masterpieces of lacquer-work of various centuries, including examples of lacquer-carving, gold lacquer, and lacquer with mother of pearl. There's also many fine examples of calligraphy. English language guided tours are available. Also worth a visit is the museum's traditional Japanese landscape garden with its three pavilions, including the 17th-century Tein Teahouse, and the nearby Museum for East Asiatic Art with its 15 exhibition galleries.
Contact 24 Limousine & our sales team can arrange for an english speaking chauffeur to escort you to the Tokyo National Museum.
You'll spend hours gazing at the rich history of this amazing country. 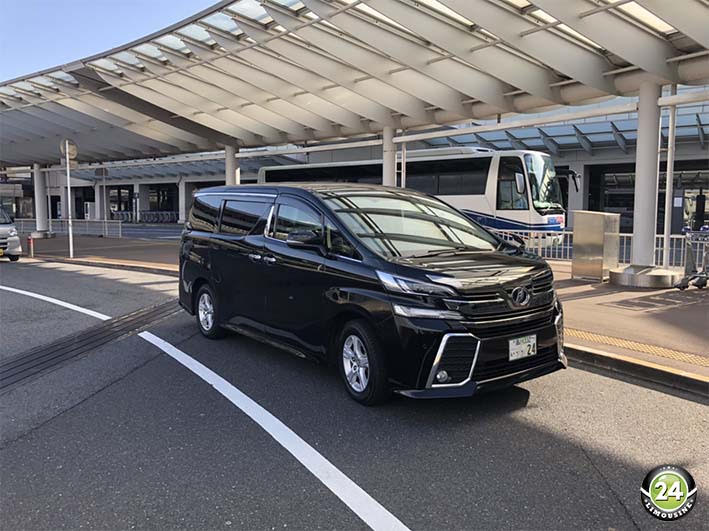