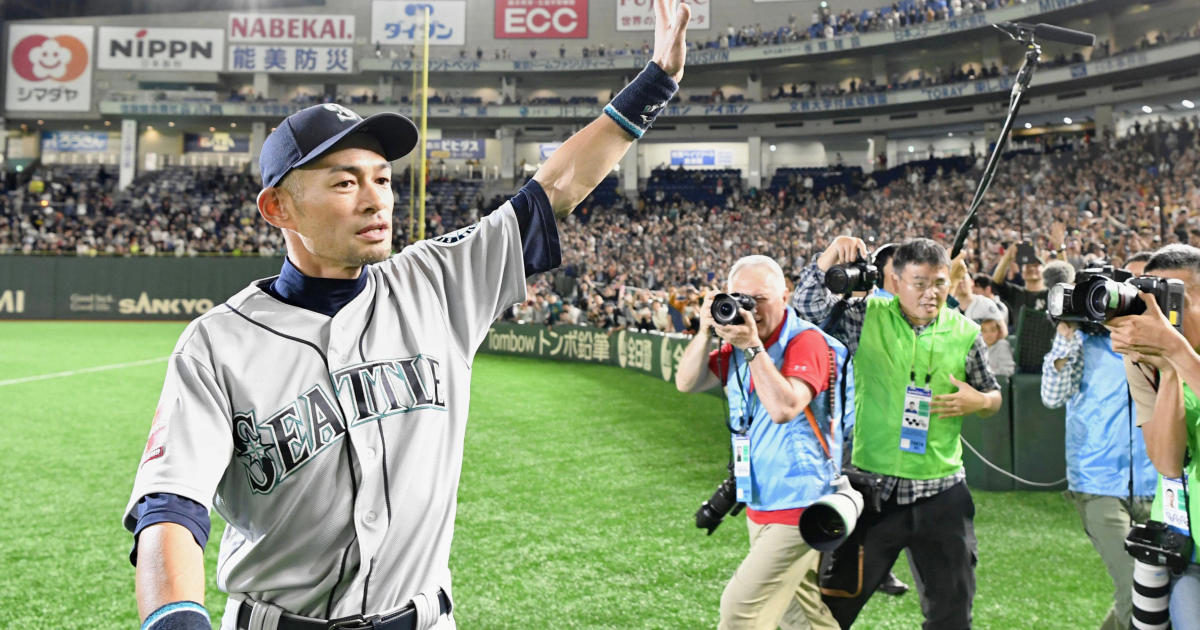 Ichiro Suzuki often referred to as just Ichiro , is a Japanese former professional baseball outfielder who played 28 seasons combined in top-level professional leagues. He spent the bulk of his career with two teams: nine seasons with the Orix Blue Wave of Nippon Professional Baseball (NPB) in Japan, where he began his career, and 14 with the Seattle Mariners of Major League Baseball (MLB) in the United States. After playing the first 12 years of his MLB career for the Mariners, Ichiro played two and a half seasons with the New York Yankees before signing with the Miami Marlins. Ichiro played three seasons with the Marlins before returning to the Mariners in 2018. Ichiro established a number of batting records, including MLB's single-season record for hits with 262. He achieved 10 consecutive 200-hit seasons, the longest streak by any player in history. Between his major league career in both Japan and the United States, Ichiro has the most hits by any player in top-tier professional leagues. He also has recorded the most hits of all Japanese-born players in MLB history. He is the regarded as the greatest Japanese baseball player of all time.
24 Limousine had the privilege of escorting the owner of the Seattle Mariners to Ichiro's retirement game at the Tokyo Dome last Thursday so he could pay his respects to one his best ever players. 24 Limousine took the Mariner's owner from his hotel to the Tokyo Dome & then on to his private jet to return to the United States.
24 limousine prides itself on the service we provide to VIP's from all over the world.
If you have an important event coming up contact 24 Limousine now. 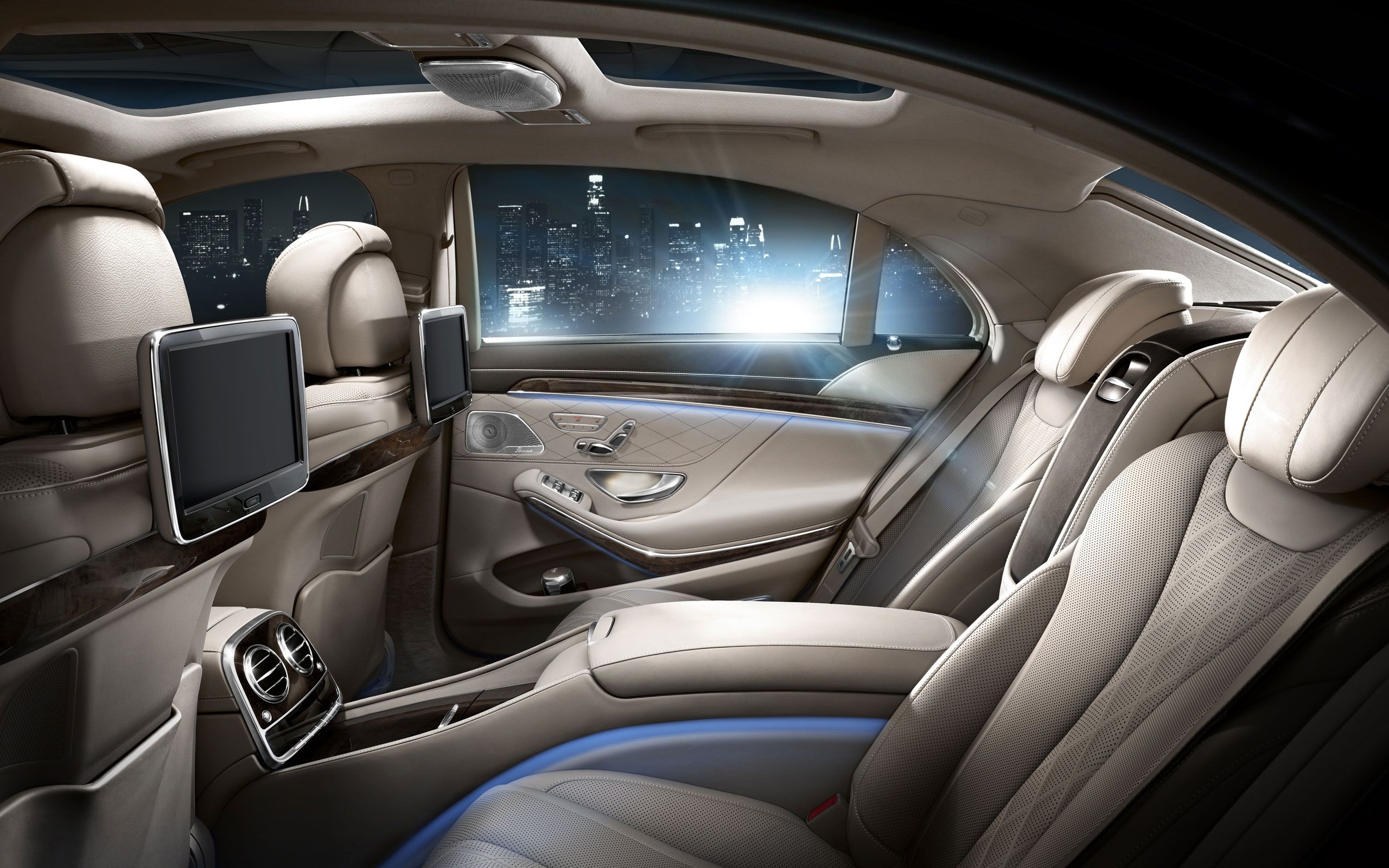