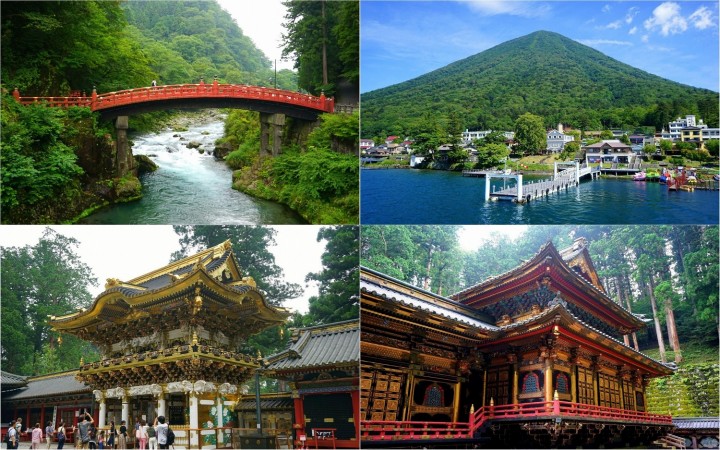 Nikkō is a city located in the Tochigi Prefecture in Japan. As of May 2015, the city had an estimated population of 84,197. Its total area is 1,449.83 km2. It is a popular destination for Japanese and international tourists. Attractions include the mausoleum of shōgun Tokugawa Ieyasu and that of his grandson Iemitsu, and the Futarasan Shrine, which dates to the year 767. There are also many famous hot springs/onsen in the area. Elevations range from 200 to 2,000 metres. The Japanese saying "Never say 'kekkō' until you've seen Nikkō"—kekkō meaning beautiful, magnificent or "I am satisfied"—is a reflection of the beauty and sites in Nikkō.
Contact 24 Limousine & our sales team can arrange an english speaking driver to take you on a fun filled day tour of Nikko. It is a truly beautiful place. 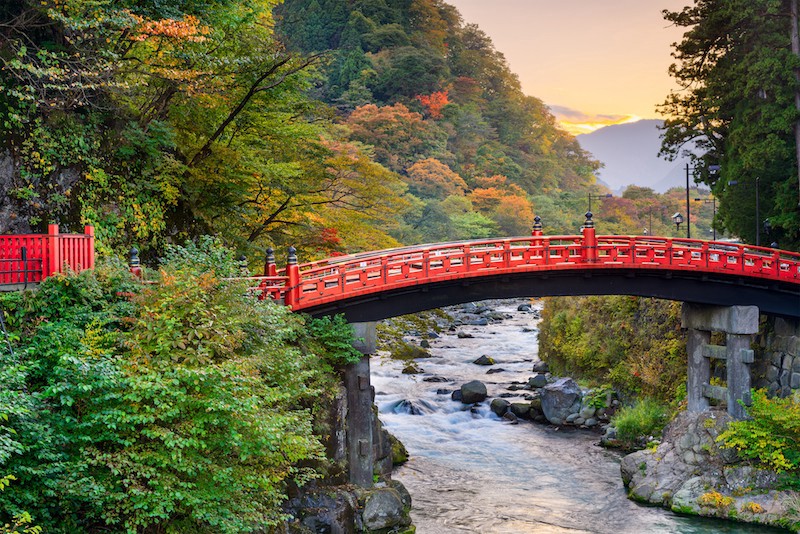 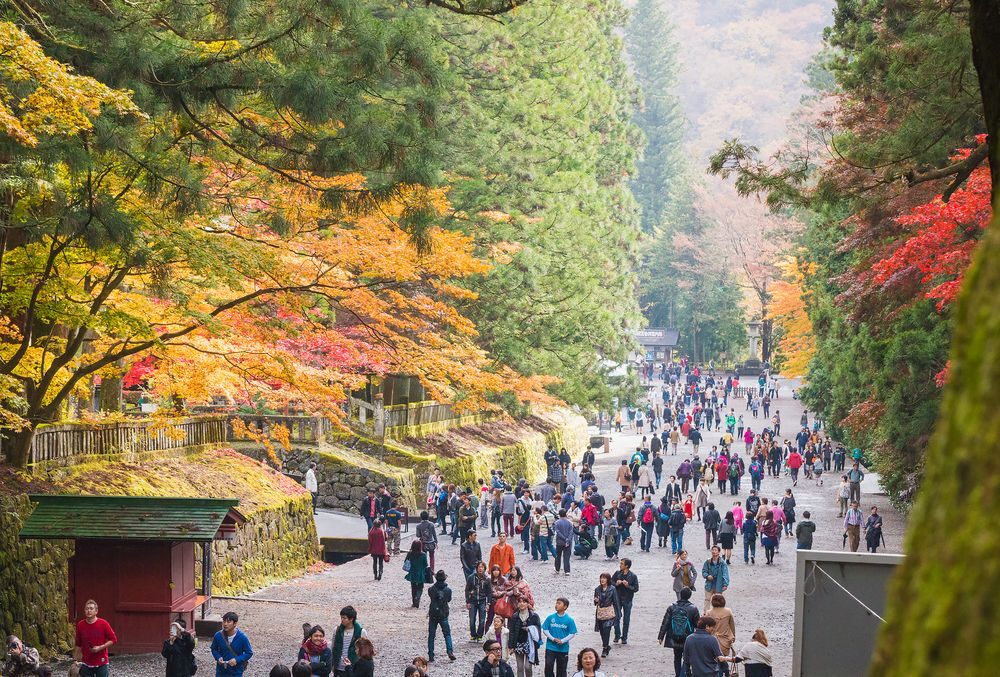 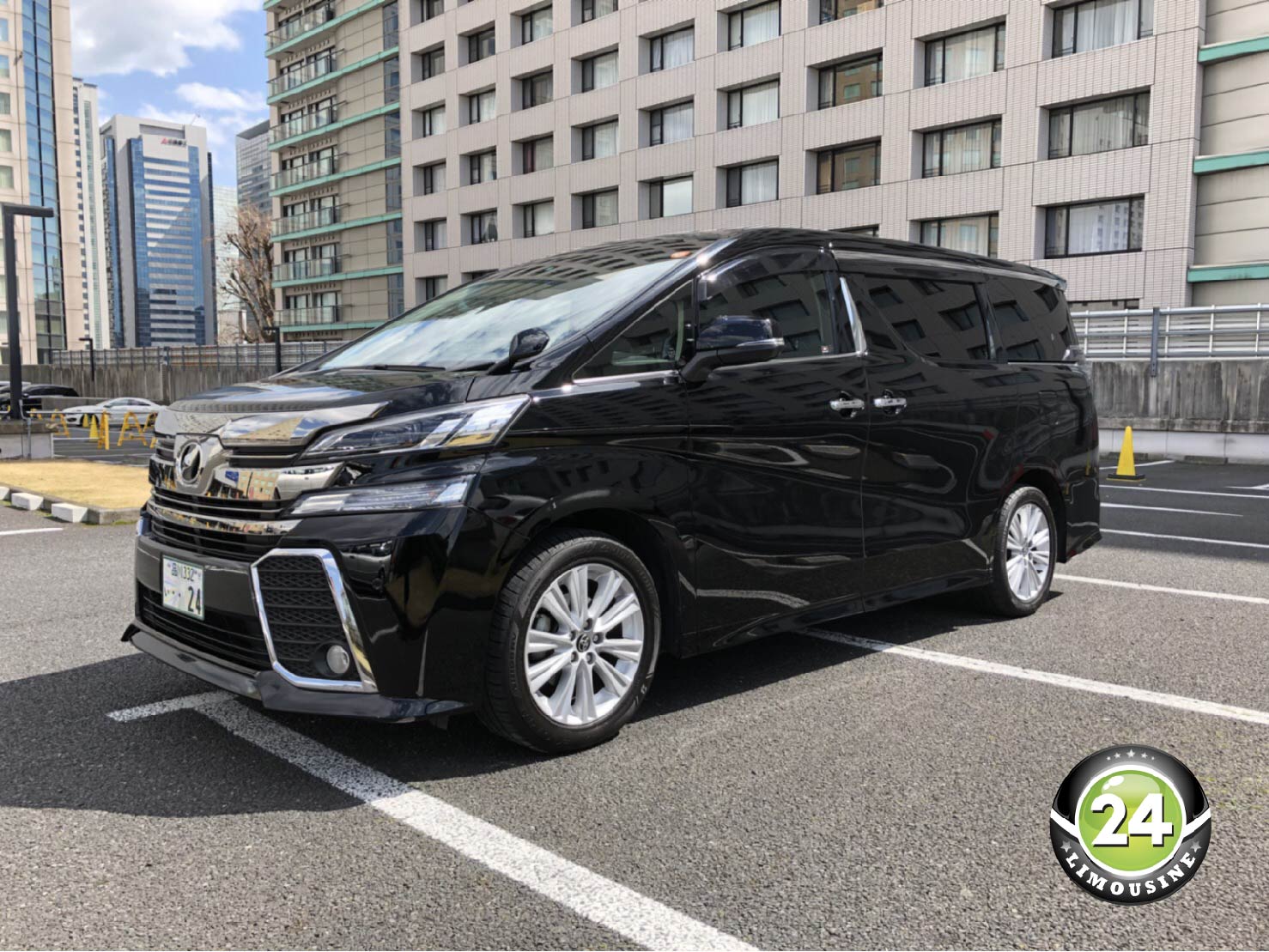