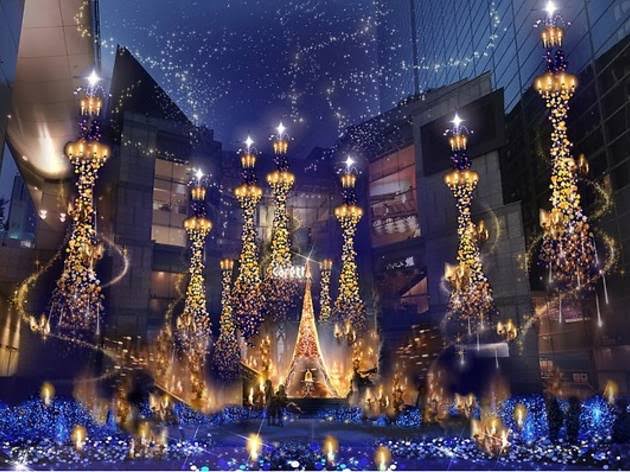 When it comes to winter illuminations in Tokyo, one of the best is in Roppongi. At this time of the year, the area has a very strong festival atmosphere, attracting around 7 million visitors each year.
Festive season decorations adorn the roads along Roppongi Hills, while the Christmas Market is a great place to pick up some fantastic gifts.
At Roppongi Midtown this year a giant display with 190,000 LED bulbs is being held. Roppongi celebrates this year’s winter with about 700,000 million tiny LED lights that adorn the 400-meter long tree-lined street called Keyakizaka. This year they are celebrating their 15th anniversary of the illuminations, and have dubbed it the “LIVE Veil.” The silvery white and icy blue will entrance you as you walk past the beautiful illumination called SNOW & BLUE.
They also have a number of other illuminations and structures for the season, including the Mohri Garden Illumination and the Roku-Roku Plaza Illumination!
Contact 24 Limousine & our sales team will arrange an english speaking chauffeur to escort you to the Roppongi Christmas Illuminations in one of our many prestige vehicles.
Have a great Christmas ! 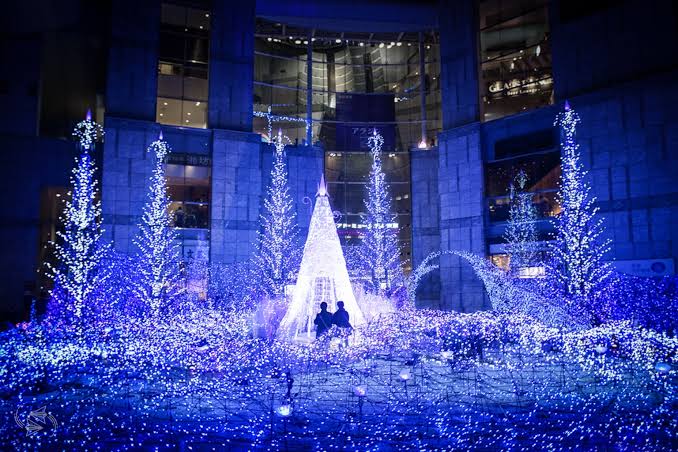 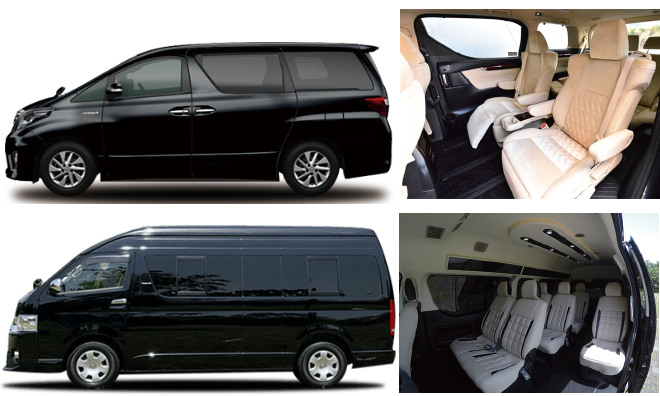